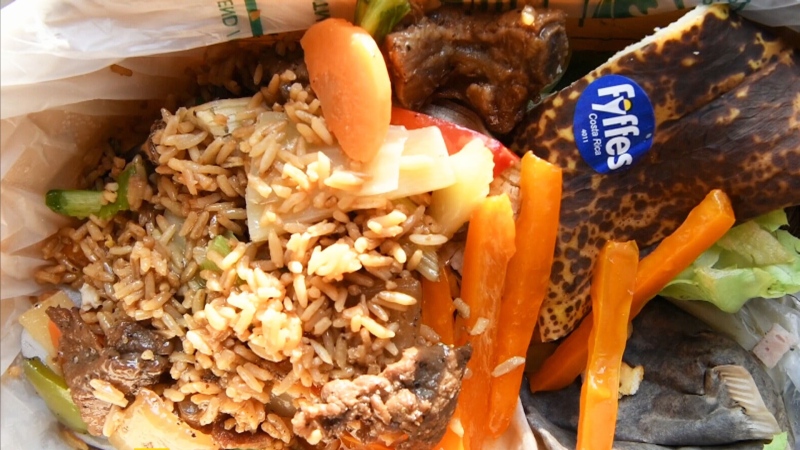 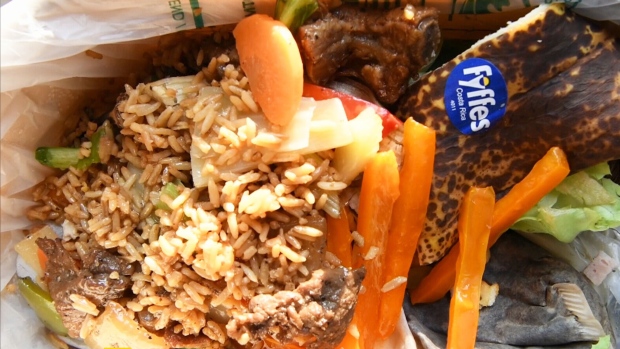 WINNIPEG — The city has announced it has chosen five neighbourhoods to be part of the residential food and waste collection pilot project, which is scheduled to start in October.

The city said around 4,000 homes in the neighbourhoods will be selected to be a part of the pilot project.

“These neighbourhoods were selected because they reflect a diversity of Winnipeggers and types of homes, and how their waste is collected. Only certain households within these areas will have the opportunity to participate in the pilot,” the city said in a news release.

The homes that will be chosen to participate will get a letter in the mail in August saying they have been selected.

Public engagement is also scheduled for the fall and the city hopes to learn who supports and who would participate in a potential city-wide program. The city is also looking for feedback on the effectiveness of collection containers, small kitchen pails, and education on food recycling, as well as finding any barriers or challenges.

An update on the project will be presented to the Standing Policy Committee on Water and Waste, Riverbank Management and the Environment on July 8.

The city said more details about the project will come out later in the summer.