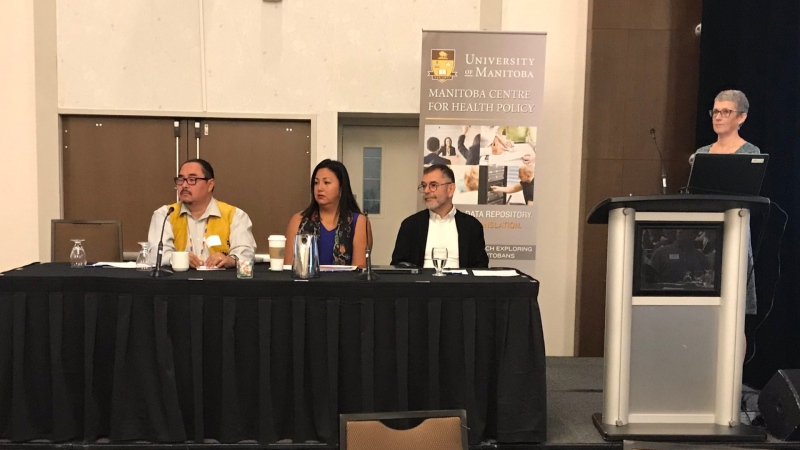 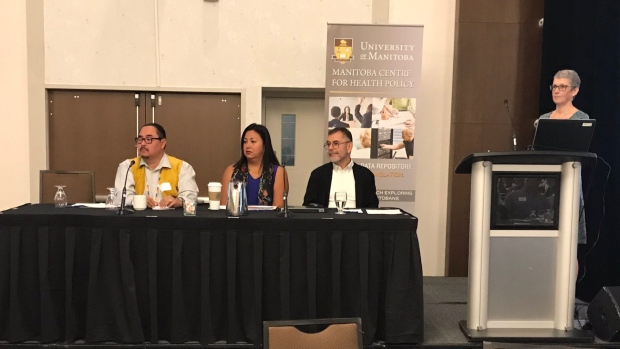 A new study has found the life expectancy gap between First Nations people and other Manitobans has widened to 11 years.

The new numbers were revealed Tuesday in a joint report from the First Nations Health and Social Secretariat of Manitoba and the Manitoba Centre for Health Policy at the University of Manitoba.

The report revealed that the life expectancy gap has grown by four years since a similar report in 2002.

The study gathered data between 2015 and 2017 and compared it with results found in 2002, when the life expectancy gap was seven years.

“The gap is widening,” said Star.

The study also revealed that the rate of premature mortality — defined as death before age 75 — for First Nations people is triple that of other Manitobans.

In 2002, that rate was two times that of other Manitobans.

The report alluded to multiple contributing factors, such as lack of primary healthcare, poor housing, poverty, racism, clean water and lack of healthy and affordable food.

“The health of Manitobans is improving all the time,” said Dr. Alan Katz, director of the Manitoba Centre for Health Policy. “But the improvement has been much greater in all other Manitobans than in First Nations.”

Katz said primary care services are a major issue. He said those services have been “less available” in Indigenous communities and people need to travel long distances to get access to care.

He added that when services are provided, it’s never from the same provider.

“We know when you get your care from the same providers on an ongoing basis; you’re much more likely to benefit from those services,” said Katz.

Two more reports, focused on children’s health and diabetes, are the next in line to be released and are expected for 2020.