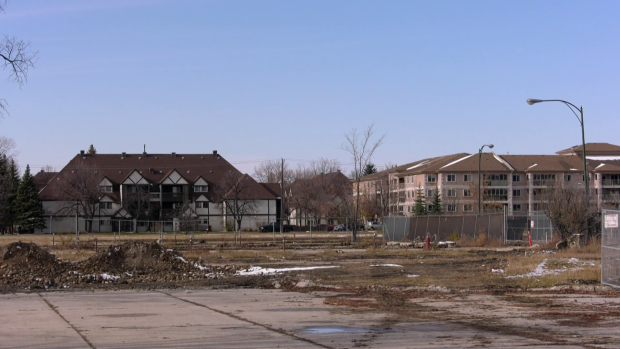 WINNIPEG — The Treaty One Development Corporation (T1DC) and the Canada Lands Company (CLC) announced on Thursday that they have completed the master plan for the 160-acre development set to be built at the former Kapyong Barracks.

The 130-page master plan, which is available online, provides the plans for all parts of the development, including green space, recreation facilities, housing, retail and commercial options.

“This legacy development will unlock endless economic opportunities and benefits for generations to come among our Treaty One First Nations,” said Whelan Sutherland, CEO of T1DC, in a news release.

Sutherland added that the development will also contribute Winnipeg’s and Manitoba’s economy.

The key components of the development include:

Once completed, the development will be able to accommodate between 2,300 and 3,000 homes and between 915,000 and 1.2 million square feet of commercial space.

According to the T1DC and CLC, these processes could be finished as soon as fall 2021. Demolition is on track to be completed by the end of the summer.