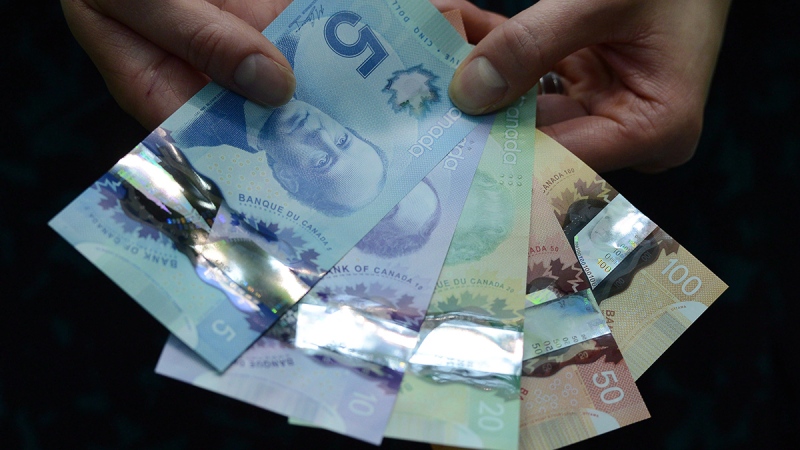 After five years of growth, the collective wealth of the world’s billionaires dropped by 4.3%, or US$388 billion, according to a new report from Swiss bank UBS and auditing firm PwC. By the end of the year, there were 57 fewer global billionaires, for a total of 2,101 worldwide.

An array of economic and financial events were to blame, including trade tensions and market volatility, according to the report.

Billionaires in Asia saw their wealth fall the most.

The net worth of Chinese billionaires declined by 12.3% when measured in U.S. dollars. About half of that decline is due to a depreciation in the Chinese yuan against the U.S. dollar, according to the report.

The region also lost the largest number of billionaires, with China and India seeing the biggest drops. China alone lost 48 billionaires, leaving 325 billionaires in the country.

Still, Asia claims the most billionaires worldwide. China’s billionaires, in particular, have increased their ranks quickly over the past five years, rising to be the second largest billionaire group after North America’s.

Who bucked the downward trend?

Despite worldwide losses, billionaires in the Americas made out the best last year.

Buoyed by the successes of the tech industry, the U.S. actually minted more billionaires. By the end of 2018, there were 89 tech billionaires, up from 70 in 2017. While the amount of wealth held by billionaires across the Americas was flat, the total number of billionaires went up by 4.8% in 2018 for a total of 749 billionaires in the region.

Technology entrepreneurs continued to push the global economy, driving almost a third of the growth in billionaire wealth over the past five years.

Tech billionaires alone held $1.3 trillion in assets by the end of 2018, with their net wealth nearly doubling over five years.

Billionaires across the globe continue to be involved in philanthropy, with 400 of the top 500 billionaires publicly giving.

Globally, education received the most billionaire donations in 2018, followed by health care and culture and the arts. Poverty and the environment received the least amount of charitable giving.