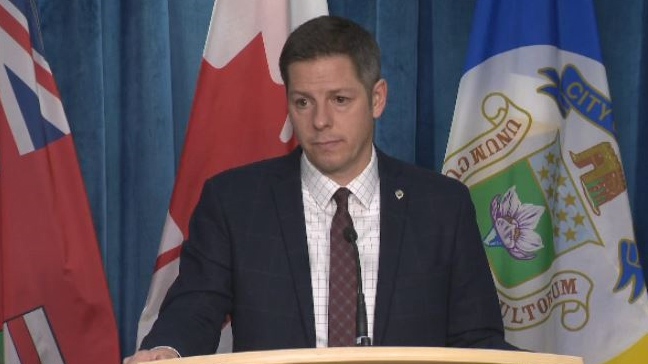 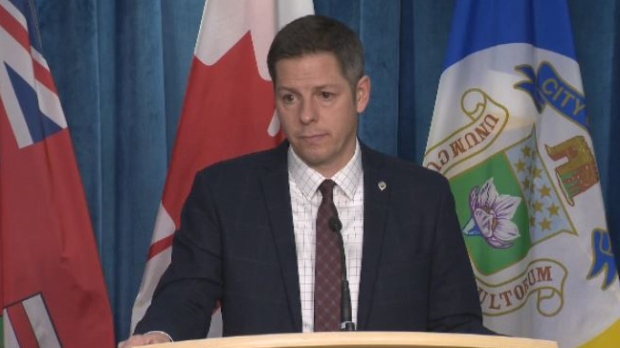 The mayor was asked about the money on Wednesday following calls from the Amalgamated Transit Union to put the funds toward safety enhancements for bus drivers.

Transit officials said Tuesday the surplus wasn’t expected and is due to a 25 cent fare hike. Officials said ridership has remained steady so far in 2018 despite budget forecasts ridership would decline this year due in part to increased fares.

What happens with the money will be discussed during city of Winnipeg budget discussions.

“I’d like to see those dollars stay within the transit system to the benefit of operators and passengers,” said Bowman following Wednesday morning’s executive policy committee meeting. “I don’t want to see those dollars, especially the dollars that were as a result of the fare increase, used to balance the budget.”

The Amalgamated Transit Union wants the money put toward safety measures, such as safety shields, to protect drivers from assaults.

Several bus operators appeared at a finance committee meeting Tuesday morning where the union raised concerns about the city’s response to improve safety for drivers in the wake of the 2017 stabbing death of Irvine Fraser, who was killed on the job.

Bowman addressed the union’s concerns, suggesting the union and Winnipeg Transit deal with the issue during upcoming collective bargaining negotiations.

“I think there’s a lot more work that all parties can and need to do to build a safer transit system for our operators and our passengers,” Bowman told reporters. “As you know, a collective agreement is set to be negotiated. I believe that those negotiations should happen at the bargaining table and not through the media as appears to be the tactics of ATU right now.

“I think everybody needs to sit down and work together. These issues are too serious. We’re talking about safety of passengers and our operators.”

Bowman said he wasn’t aware of any drivers being disciplined after coming forward with assault reports until he heard it through the media.

Winnipeg Transit director Greg Ewankiw said Tuesday he doesn’t believe a driver has been suspended for making an assault report.