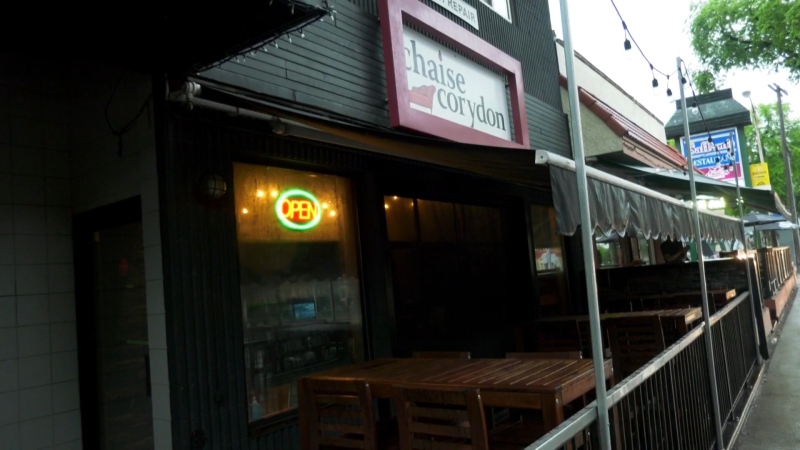 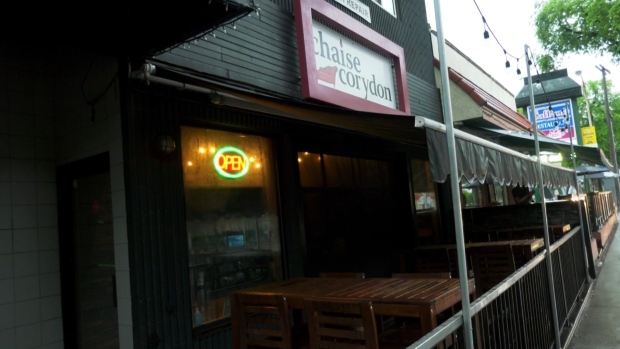 WINNIPEG — A Winnipeg restaurant is facing a total of $5,084 in fines for breaching COVID-19 health guidelines.

Chaise Corydon, known for it’s usually busy patio, got its first ticket for $2,542 in mid-June for not spacing its table and chairs enough. At the time, the owner thought a warning should have sufficed.

On Friday, the restaurant received a second ticket for $2,542 because some patrons were dancing and not physical distancing.

“This is getting ridiculous these [inspectors] are out of control,” said Shea Ritchie, the owner of Chaise Corydon. “This is every authoritarians’ dream situation.”

“Apparently everything we did was wrong, and we have to pay $5,100 in total now for two fines for not knowing these ever-changing, ambiguous rules,” he said.

In an effort to bring people further into the restaurant and create more space on the patio, Ritchie hired a DJ. He said the inspector told him four people were dancing, hence the fine.

“We have a bathroom at the back of that room people were dancing,” said Ritchie. “If someone is waiting in line and moving to the beat, are we supposed to walk up and tell them to cut that out? Where does it end, and where does it start?”

As for the accusation of not properly social distancing, Ritchie claims there was a reservation of 40 people in a room with a capacity of 86.

When asked about the fine at the news conference, Dr. Brent Roussin stayed firm on the rules.

“We are not back to normal, and when we are enforcing the Public Health Act, there’s often plenty of opportunities to fix things and warnings, but we will protect Manitobans,” said Roussin.

“I’m not trying to give the government any pushback,” he said. “There are too many situations. You can’t control them all. In that case, go around giving people a lot of warnings.”

Ritchie has since contacted the inspector and tried to get the fine reduced to a warning. With no luck, Ritchie said he’ll fight it in court.

CTV News reached out to the Liquor, Gaming and Cannabis Authority of Manitoba for more information on the fine, but it has not yet responded.

-with files from CTV’s Mike Arsenault