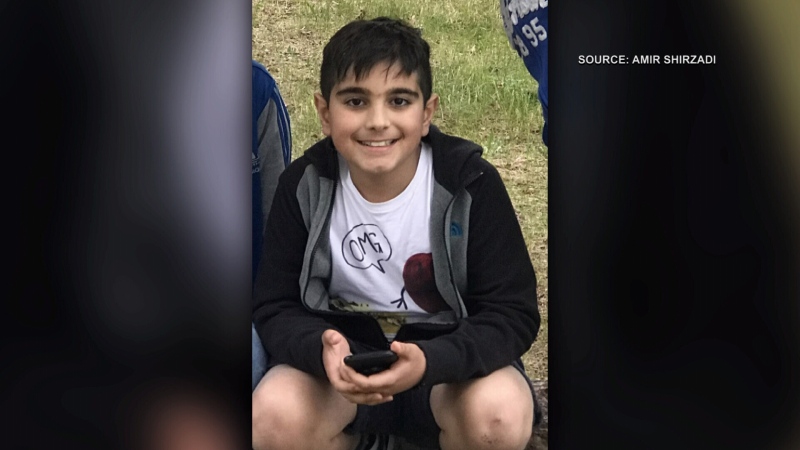 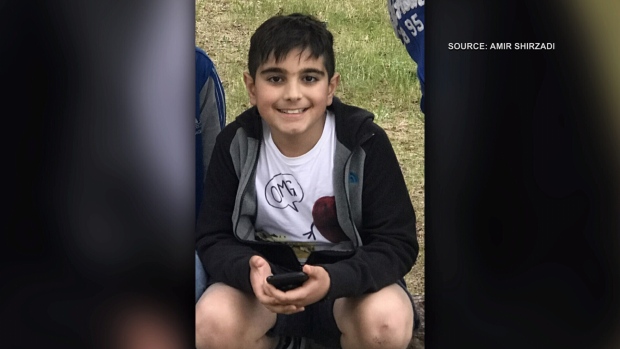 WINNIPEG — Victims with ties to Winnipeg who were on board Ukraine International Airlines Flight 752 that crashed Wednesday include a mother and son, and a student who was planning to study medicine.

Mother and son Farzaneh Naderi and Nozhan Sadr were on the plane, CTV News Winnipeg has confirmed. Naderi worked as a full-time staff member at St. Amant, a resource for Manitobans with developmental disabilities and autism.

In a statement a spokesperson from St. Amant said: “Farzaneh was a dedicated autism tutor who had a big heart and genuinely cared about the children she supported, their families and her colleagues.

“We are all devastated by this loss and are holding Farzaneh and her son Nozhan in our hearts and thoughts.”

Amirhossein Ghorbani Bahabadi, a student with the University of Manitoba’s International College of Manitoba, was also aboard the plane. His friends told CTV News Winnipeg he recently travelled from Winnipeg to Iran.

His roommate, Arman Ahmadi, had been urging him to not take the trip because he was concerned that Iran wasn’t safe.

“Because he reserved that flight he had to do it, and he already paid for it. So it was kind of hard on us as well, but who would’ve thought, right?” he said.

Ghorbani Bahabadi was studying science and was planning to become a doctor. Ahmadi said he’s sad his friend will no longer be able to pursue his passion.

Other victims with ties to Winnipeg include: Amirhossein Ghasemi, a graduate student in biomedical engineering at U of M; family of three Mehdi Sadeghi, his wife Bahareh Hajesfandiari and their daughter Anisa Sadeghi; and scientist Forough Khadem.

Two other U of M graduates, Pedram Mousavi and Mojgan Daneshmand, who were most recently living in Alberta, were also confirmed as being among the victims. They were on the flight with their daughters Darya and Darina Mousavi.

All 176 people on board the flight, including 63 Canadians and non-citizens who live here. Prime Minister Justin Trudeau said Canada has intelligence the jet may have been unintentionally shot down by an Iranian missile, which Iran has denied.

– With files from CTV’s Renee Rogers and Josh Crabb.