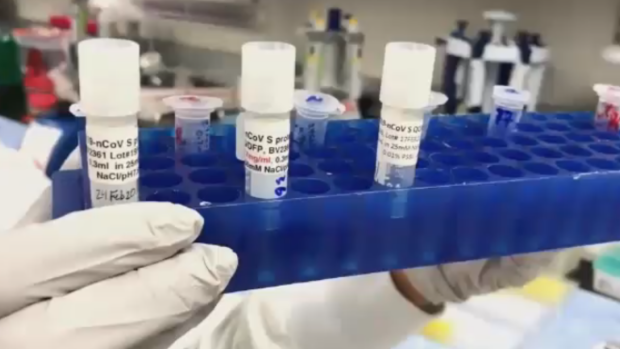 Manitoba also added 232 new cases; however, six cases were removed due to a data correction, bringing the total to 51,316.

The five-day test positivity rate is 12 per cent province-wide and 13.5 per cent in Winnipeg.

Manitoba currently has 4,333 active cases and 45,927 people have recovered.

There are 229 people in Manitoba hospitals with active COVID-19, including 51 people in ICU. Another 76 people are no longer infectious but still require care, including 21 in intensive care.

Shared Health said seven COVID-19 patients in ICU were admitted on Monday, while another three were transferred out of Manitoba to Ontario hospitals in London, Thunder Bay, and Sudbury.

Two other patients were transferred back from Ontario.

Thirty-seven patients are being treated outside of the province; 36 in Ontario and one in Saskatchewan.

Manitoba has 11,204 total variant of concern cases and 2,594 are active. Seventy-one deaths have been linked to variants.