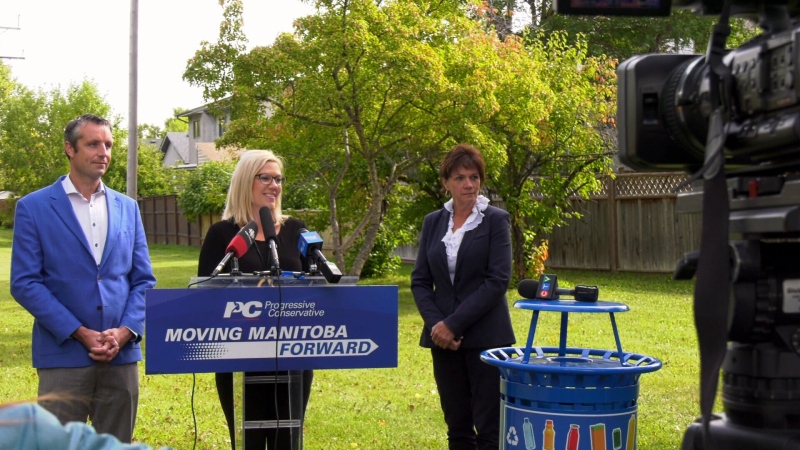 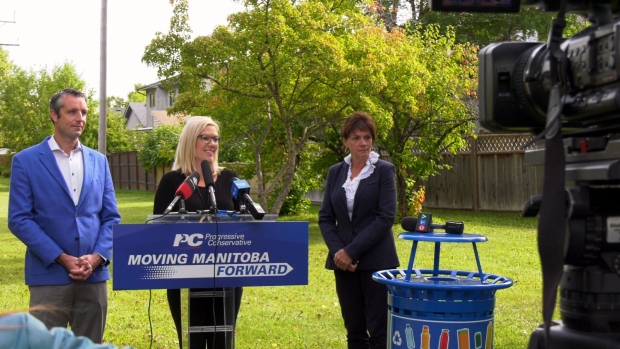 WINNIPEG – Manitoba Progressive Conservatives are promising new money for the environment as the provincial election campaign heads into the final days.

Tory candidate Rochelle Squires, who was minister for sustainable development, says her party would spend $30 million to build active transportation paths for walking and cycling if re-elected.

Kinew told more than 150 supporters an NDP government would undo some of the health-care reforms undertaken by the Tory government and spend more money on roads and water treatment projects.

The Liberals promised to ensure children across the province are screened for learning disabilities and other psychological issues before they start Grade 1.