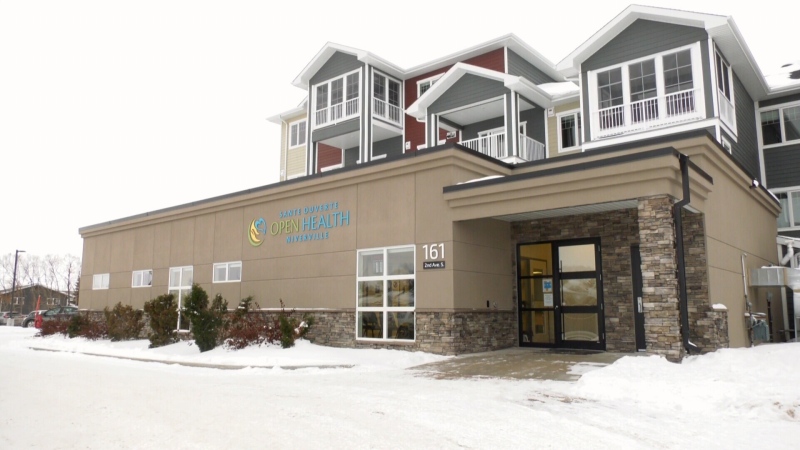 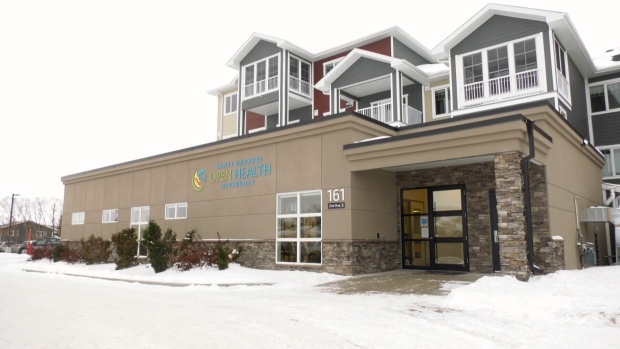 WINNIPEG — The Open Health Niverville clinic will remain up and operational after the Town announced it would assume responsibility, and revamp the clinic.

It’s been nearly one month since the owners of Niverville’s only health clinic announced they may not be able to keep the clinic open. Husband and wife medical team, Dr. Chris Burnett and Dr. Mairi Burnett opened the clinic together in the rural Manitoban town.

But a diagnosis of bone cancer for Mairi put the future of the clinic, which cares for 6,500 patients in the area, in jeopardy.

“We’re not sure where this is going,” Chris told CTV News in January. “We’re trying desperately to find, but at this stage, my savings are going to run out and we’re not sure what’s going to happen.”

On Friday, the Town of Niverville announced that as of March 2, Niverville Healthcare Services Inc. (NHCSI) would take over. The town said this step will address the concerns about the availability of healthcare in the area.

“Council encourages everyone to continue accessing their healthcare right here in Niverville, which thankfully will encompass all current clinicians including the Burnetts.”

The town said it is in the process of hiring a business manager for the clinic, who will work with the NHCSI and the town’s CAO to recruit additional workers. The goal is to have the clinic return to its regular service over the next six to twelve months.

The decision to assume responsibility for the clinic is one of the recommendations in a report commissioned by the town to review Open Health Niverville.

– With files from CTV’s Michelle Gerwing.