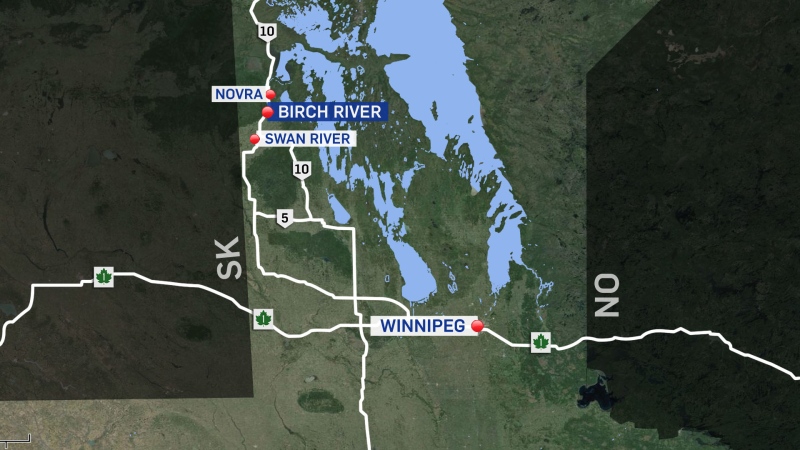 WARNING: Photo below may be disturbing to some readers.

A northern Manitoba trapper is explaining how he accidently caught a cougar.

Herb Leslie said he made the discovery earlier this week while checking on a trap located west of Novra, about 50 kilometres north of Swan River.

Leslie said his family has been trapping in the area for more than a century and his granfather trapped the line before it was registered.

Although possible sightings always circulated, Leslie said no one in his family has ever seen a cougar or cougar tracks, he said.

“And when I went to check my snare, I see there was a cougar in it. And it was dead,” he said in a phone interview with CTV Winnipeg.

Leslie said he uses traps and power snare for lynx, marten and timber wolf, doesn’t use bait and never intended to get a cougar.

“Never heard of one, never saw one in the whole valley. I never saw one in my whole life except for the San Diego zoo, and I trap a pretty big wide area so I guess you’d say surprise,” he said.

“It snowed so I couldn’t see where the tracks had come in, so I knew that it was a species there’s not many of.”

In an email to CTV Winnipeg, a provincial spokesperson said this is a rare occurrence.

“The last time a cougar was caught by a trapper was in December of 2015 (in the Duck Mountains) and this is only the 7th caught since 2004.”

“Cougars are a protected species, and the animal cannot be kept, but the trapper has acted appropriately by notifying Sustainable Development and making arrangements to turn in the animal,” the spokesperson said.

Leslie said moving forward if he see’s tracks, he’ll stay out of the area not set traps there. 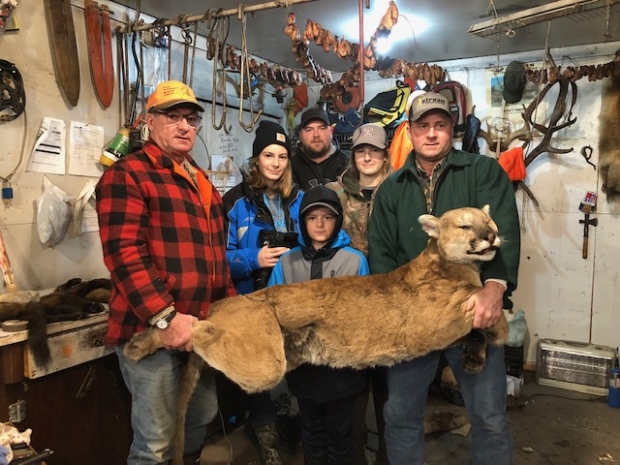 He believes the cougar was passing through the area which is about five kilometres from a village where people live.

“To me it would be scary,” said Leslie, reflecting on being so close with the animal.

“Some of my neighbours have phoned me and really were happy I caught it, because they have seen it because they are worried about their granchildren outside and their dogs,” he said.