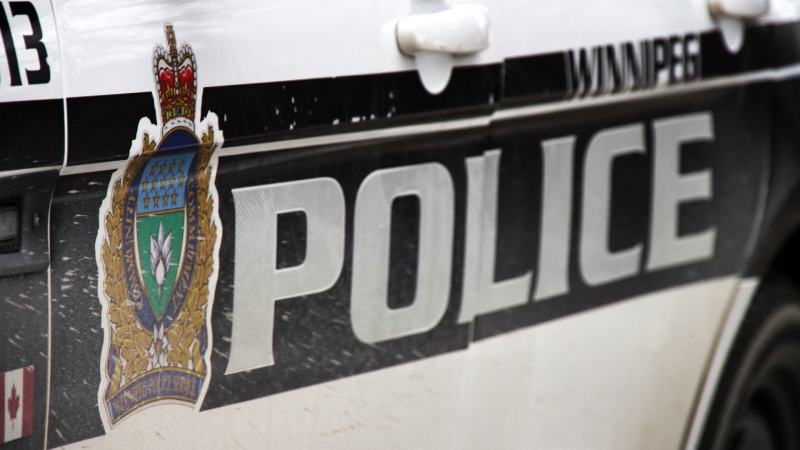 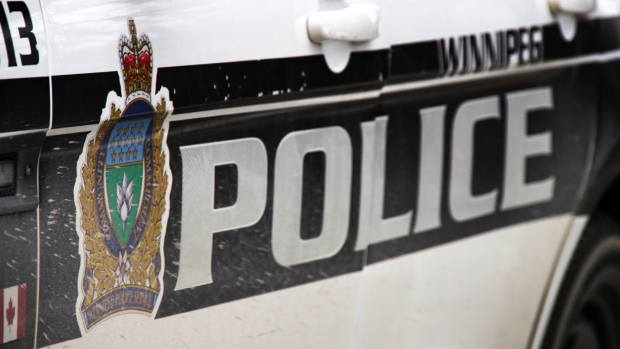 WINNIPEG — Two men from Winnipeg are facing charges after they allegedly shot a firearm at a food business Friday night.

Winnipeg police were called to the area of Sargent Avenue and Edmonton Street at 11:32 p.m., after receiving reports of two men shooting a firearm at a nearby food business.

Shortly after the call, officers arrested two men in the area of Cumberland Avenue and Hargrave Street. Officers said they seized a sawed-off .30-30 break-action rifle, and a spent round of ammunition in the backpack one of the men was carrying.

Police said nobody inside the business was injured.

Reggie Ian Houle, 31, and Courtney Douglas Wandowich, 33, are both facing multiple firearms-related charges, including discharging a firearm with intent.

The pair were detained in custody.