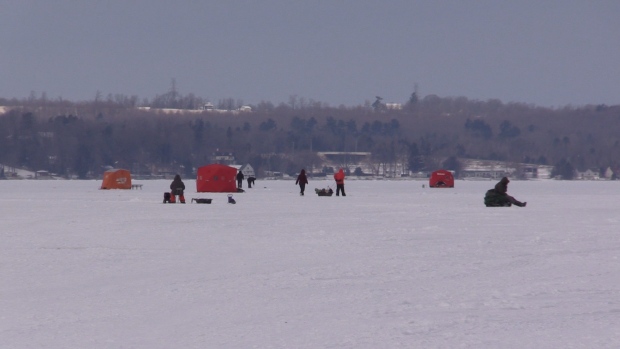 According to RCMP, officers were called just after 7:00 a.m. after two people were found unresponsive in a tent on the Red River.

A man and a woman, both 52 and from Winnipeg, were taken to hospital and pronounced dead.

RCMP said foul play is not suspected. An RCMP spokesperson said carbon monoxide poisoning is a possibility, but the cause of death won’t be confirmed until an autopsy is done.