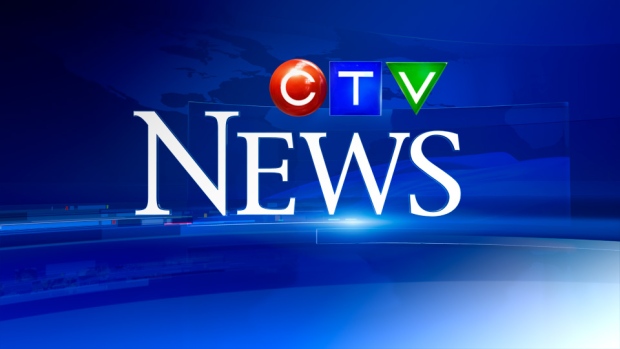 One person was sent to hospital Thursday, following an early morning collision at the intersection of Bannatyne Avenue at Isabel Street.

Police were called just before 2 a.m. for a report of a collision.

Upon arrival police observed a collision involving a car and pedestrian.

The pedestrian was sent to hospital and is in stable condition.

Officers remain on the scene investigating.

Police say to expect delays during the morning commute and if possible to avoid the area.