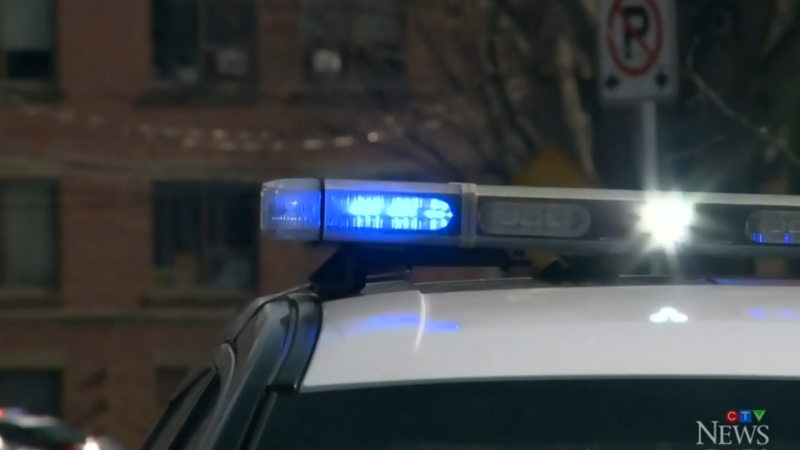 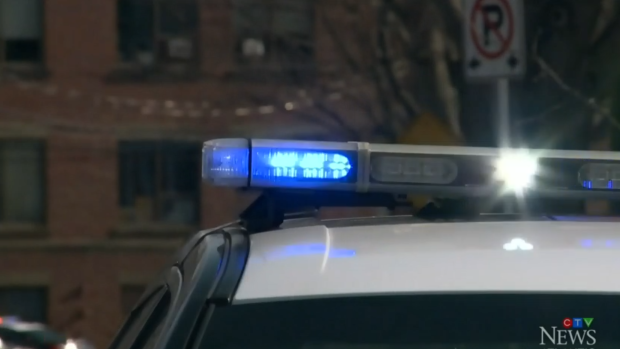 WINNIPEG — A 15-year-old is suffered serious head trauma after an attack which police are calling unprovoked on Saturday.

At 11:30 a.m., Winnipeg police responded to a report of a man who had been assaulted in the 500 block of Selkirk Avenue.

Once on scene, officers found a 15-year-old boy on the sidewalk suffering from serious head trauma. He was taken to hospital in critical condition where he remains with what are expected to be life-altering injuries.

Investigators believe the attack was unprovoked and that one male suspect is responsible.