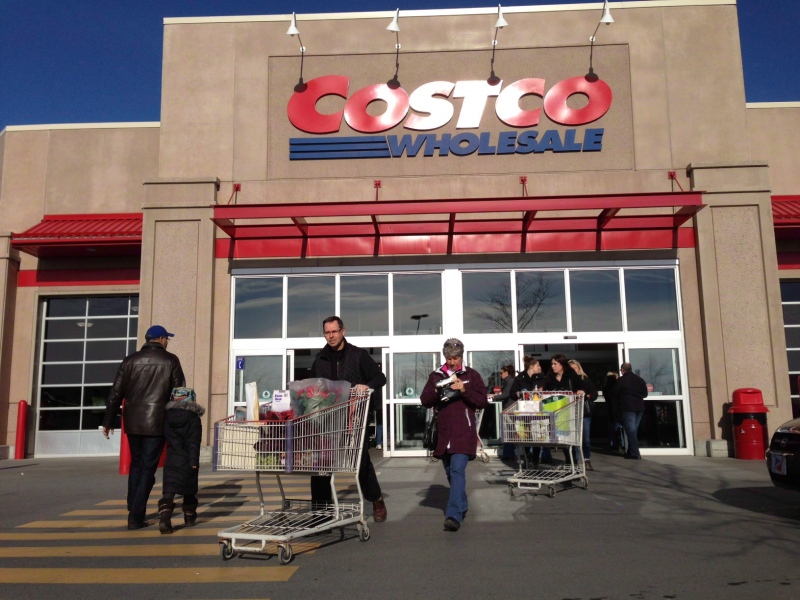 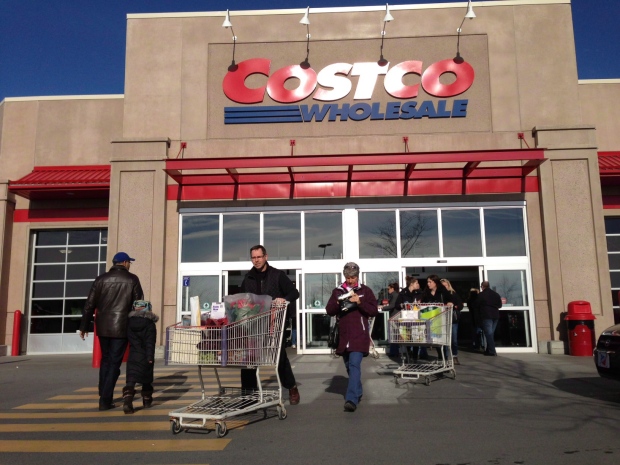 A variance application submitted to the city’s board of adjustment shows plans for a large commercial building on Winnipeg’s western edge.

The project is part of the Westport Festival mixed-use development, involving Shindico and the Red River Exhibition.

The proposed building is 158,163 square feet with hundreds of parking stalls, a gas bar and an area to fill propane tanks.

Over the last month sources have told CTV News Costco is eyeing space in the Westport Festival project.

“Real estate questions are extremely strategic. Corporate policy in Canada is, therefore, to never comment on real estate initiatives. We can neither confirm nor deny any activity in the Winnipeg market, ” Costco said to CTV in early November.