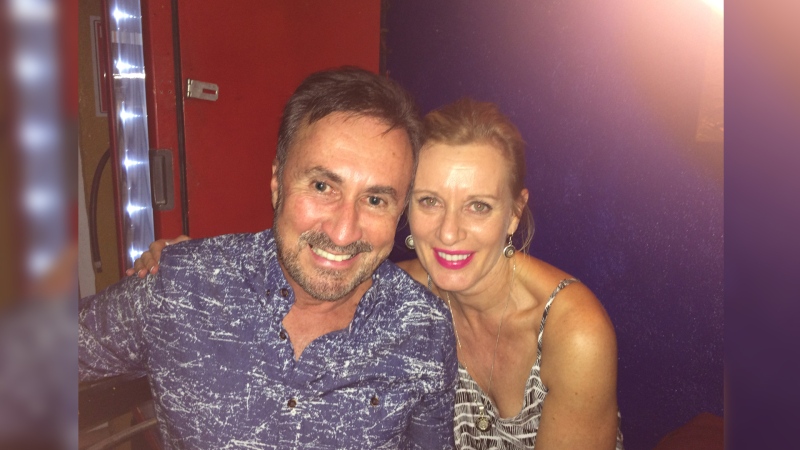 WINNIPEG — A trip to Mexico took a turn for the worse for a Winnipeg couple who, after arriving to the beaches of Puerto Vallarta, discovered their checked luggage had been searched in Winnipeg and not put on the plane – now they have to foot the bill to have it shipped.

For Brad and Linda Stevens, the trip to Puerto Vallarta was not just a vacation – the Winnipeg dentist and his wife were planning to volunteer their skills at local clinics to help out the area.

The Stevens told CTV News their flight with Swoop airlines, while a little crowded in Winnipeg, was running smoothly. That changed when they landed in Puerto Vallarta to find one of their bags had not arrived.

“The third one just didn’t show up, and that one happened to be our main luggage that we had a lot of our important things in,” Brad said.

The bag in question, which was holding some of Brad’s dentist equipment, Linda’s medication, along with their clothes and an automatic wine opener, was pulled to be searched in Winnipeg by the Canadian Air Transport Security Authority (CATSA).

The bag never made it back onto the plane destined for Mexico.

“Here we are dumbfounded by this,” Linda said. “It was just handled so poorly.”

Brad said after waiting on hold with Swoop for 55 minutes, he was told it was not the airline’s responsibility to get the bag back on the flight. Brad said he was told if he wanted the luggage he would need to pay to have it shipped, which would cost over $800.

The couple was able to have their daughter in Winnipeg retrieve the bag and remove some of the less important contents, so the shipment would only cost $284. The luggage is supposed to arrive on Friday.

The culprit item that prompted the search: the pressurized cartridges for the automatic wine opener. 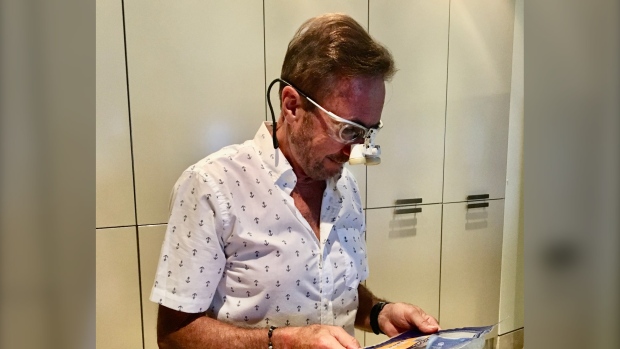 Brad Stevens says some dental equipment that is vital for him to do his work was in the luggage stuck in Winnipeg. (Submitted: Brad Stevens)

In a statement to CTV News, CATSA said they do not remove bags from flights. Any security checks to luggage are done before the bags are loaded on the plane.

“After the screening process, it is the responsibility of the airlines to ensure baggage arrives at its destination,” a spokesperson for CATSA told CTV News in a written statement.

The spokesperson said a notification of checked baggage will be left in any bags that require an additional search.

“I’m all for great security at the airport. There is not a question of that in my mind and I’m not going to bawk at that,” Linda said. “We’ve had our bags inspected before. We’ve never not received them before.”

For now the couple is left frustrated.

“Somehow, someway that bag should have followed us, whether it was the same day or a few days later,” said Brad. “Then being stuck with the costs of shipping that partial shipment down here, we don’t feel like that would be our responsibility just because of the circumstances.”

Brad said the dentist equipment he is missing is a pair of magnifiers that he said is vitally important for his work. Linda said the medication she is missing was recently prescribed to her by her doctor, and making sure it’s taken regularly is important.

“There are just too many unknowns that are floating around right now,” Linda said.

And as they are scrambling to make do without their luggage, the couple said they now want Swoop to cover the costs of returning their luggage to them.

Swoop has not responded to multiple attempts for comment by CTV News Winnipeg.