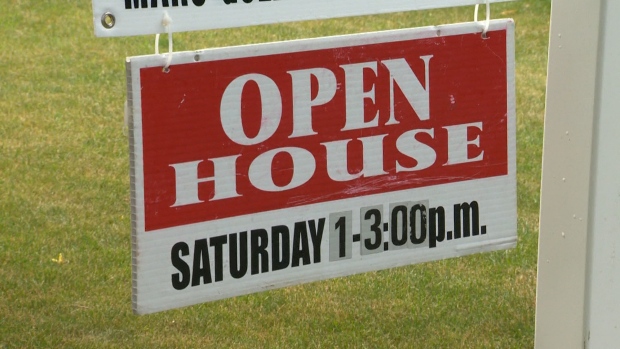 Changes to real estate language looks to address racism by changing the word master to primary when describing bedrooms.

According to the Canadian Real Estate Association (CREA), the term master and its relationship to slavery and male centricity has caused concern.

“Words have power and the definitions of words change over time. We feel this adjustment in language is appropriate when describing the primary bedroom of a home,” said Patrick Pichette, vice president of REALTOR.ca in an online post.

The CREA said the decision to remove the word was made after feedback from members, boards and associations across the country. It follows a July 2020 recommendation by the Real Estate Standards Organization (RESO).

“Concerns about potentially derogatory connotations have caused some groups to push to change the ‘master’ terms. While use of this terminology by real estate professionals has been reviewed and cleared of discriminatory violations by the U.S. Department of Housing and Urban Development, consumer and professional concerns have remained, prompting some marketplaces to use alternatives,” said Sam DeBord, CEO of RESO in the recommendation.

The terminology changes were put in effect on the REALTOR.ca listing service on Oct. 7, 2020.

Since launching the change, the CREA said it hasn’t received any feedback from realtors or consumers.