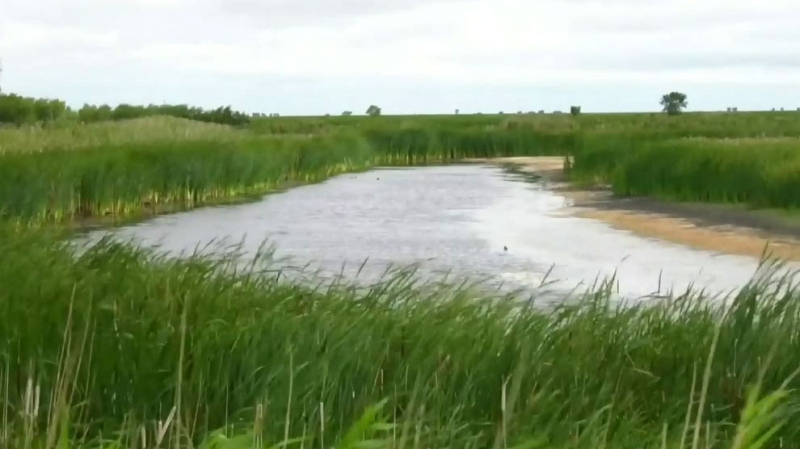 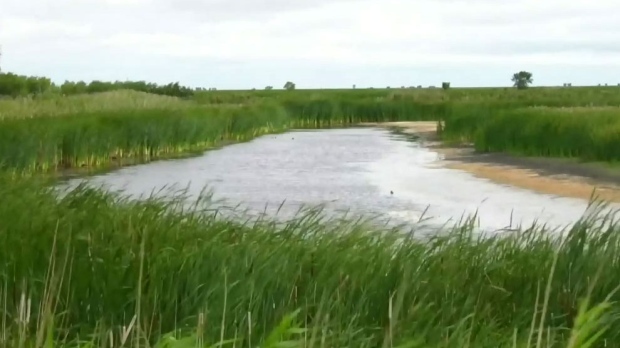 Three Winnipeg councillors are expressing worry over phosphorus pollution and the health of Lake Winnipeg.

According to a news release, Kevin Klein, Shawn Nason and Jason Schreyer are concerned by the decision to not use the International Institute of Sustainable Development’s alternative for reducing phosphorus pollution.

It says the City of Winnipeg submitted a consulting report to the Government of Manitoba, which proves phosphorus pollution could be dealt with using minimal construction.

“6-18 months to change the health of the Lake for the better-or 10 years plus before we start to change. The decision is clear given the clock is ticking for the Lake and Manitoba,” said Nason.

The news release said the accepted level of phosphorus is one milligram per litre of water, but Winnipeg’s average is 3.4 milligrams. It notes Lake Winnipeg, the 10th largest fresh water lake in the world, is believed to have an economic impact of millions of dollars every day. It then goes on to say that decades of research has proven nitrogen isn’t the cause of algae blooms.

Klein said the city is not doing enough regarding the issue, and saying we are only five per cent of the pollution is not a “reasonable excuse for not implementing an immediate solution that will have a lasting and positive impact on the health of the Lake.”

The councillors said to implement the solution it will cost an estimated $3 million with a $2 million increased operational fee each year following.

“A $2,000,000 annual cost to support the interim solution is a minor cost to save a priceless body of freshwater,” said Nason.

On Thursday Klein is moving a special motion at council meeting on the issue.