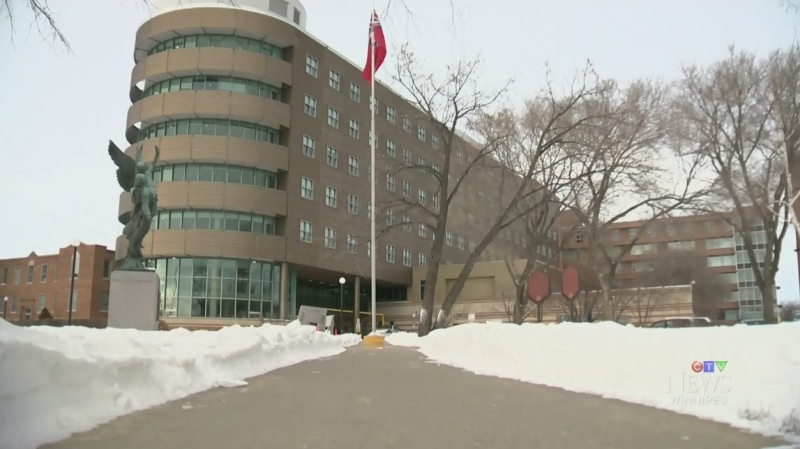 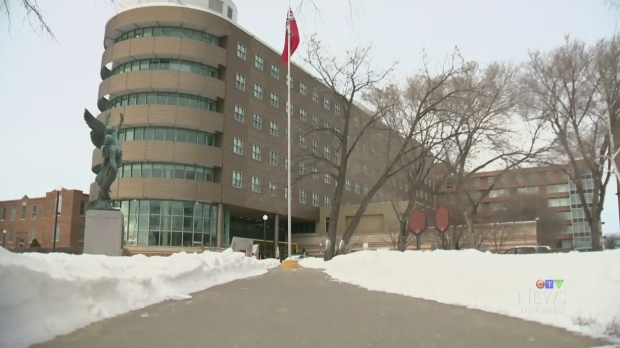 Overall, Goritz said her aunt, who will be 90 in a few months, has had a positive experience — that is until Wednesday.

“It was a task, like a to-do list. My aunt was being moved. She had not been told yet.”

Goritz said she got a call saying her aunt had to move from the suite she’s been living in for two years to another one on a lower floor.

She said immediately she called higher-ups at Deer Lodge trying to sort out what was happening and why there was such short notice.

Goritz said she wanted to be there when her aunt found out, but that didn’t happen.

Goritz said they were told her aunt’s suite is going to be used as a transitional bed.

“Sometimes we need to do work on our communication and work with the individuals. A lot of work has happened over the last day or so,” said Kevin Scott, COO of Deer Lodge Centre.

Scott said some beds on floors four, five and six were vacant, and that was seen as an opportunity to support the Winnipeg Regional Health Authority by freeing up some acute care beds.

Scott said there is no long-term plan for a transitional care unit at Deer Lodge.

“We’re open to looking and working with people in the region to see what works best and provide the best support for people, but at this point in time we’re really only looking at a few beds on that floor to help out with the pressures that exist within the health care right now.”

Scott said of the 38 beds on the sixth floor, five are being used in this way.

He said another reason residents may be moved is to group those living with similar needs closer together.

Scott said when residents need to be moved, they try to work with that individual and their family.

“Our normal process would be for social work and either the unit manager to have a conversation first with our resident,” said Scott. “We would then follow up with family members or others to let them know about that, and work out a plan for when and how that move might occur.”

Goritz said she and her aunt met with staff Thursday and they were able to take a tour of her new suite.

Goritz said she was told letters will be sent to residents in advance of possible moves going forward.