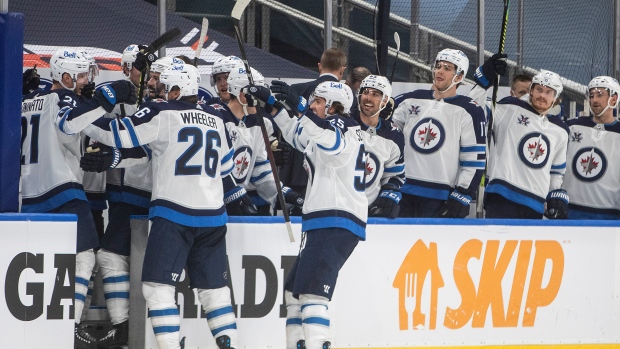 WINNIPEG — Despite not knowing who they’ll be facing, the Winnipeg Jets now have their round two playoff schedule.

Coming off a four-game sweep of the Edmonton Oilers in round one of the playoffs, the Jets will face off against the winner of the Toronto Maple Leafs and Montreal Canadiens series.

Here is the schedule for the first four games of the Jets’ round two:

The game to decide who plays the Jets in round two is on Monday, with puck drop at 6:00 p.m. CT.