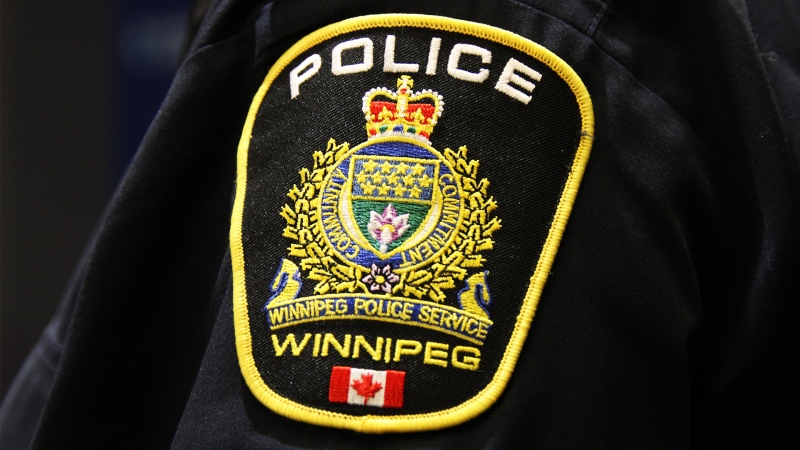 WINNIPEG — Winnipeg police said a 911 call regarding a female tied up at gunpoint has been determined to be unfounded.

Officers said general patrol members, the tactical support team, and the police helicopter responded to the report in the 300 block of College Avenue on Monday just after 11 p.m. They said the 911 caller reported their female friend was tied up at gunpoint by several males.

Once on scene at the home, police took multiple people into custody. The 911 call that initiated the incident was determined to be unfounded.

Officers said one man left the house with a bagged utility dolly that contained a gun. Police said the gun was an SKS semi-automatic rifle chambered for 7.62×39 rounds.

A 21-year-old Winnipeg man is facing charges of unauthorized possession of a firearm, storing a firearm or restricted weapon contrary to regulations, and carrying a concealed weapon, prohibited device, or ammunition.

He was released on an undertaking.

None of the charges have been proven in court.