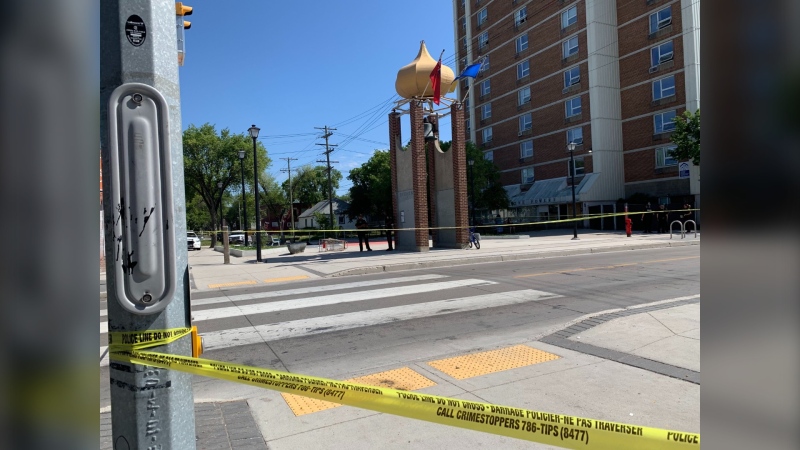 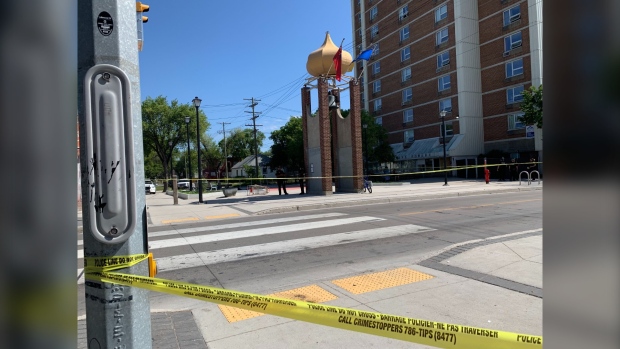 Police said a male was shot on Selkirk Avenue on Tuesday morning, and the incident is being investigated as a homicide.

CTV News Winnipeg previously reported officers were on scene of a serious incident in Winnipeg’s North End. Police closed down a section of Selkirk Avenue on Tuesday, but it has since reopened.

Police have no further details to provide on the incident at this time.

The record number of homicides in one year in Winnipeg was set in 2019 when the city saw 44 homicides.