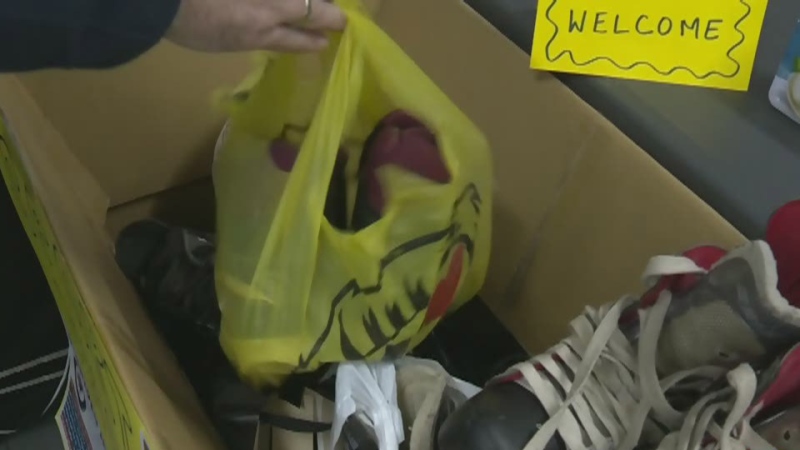 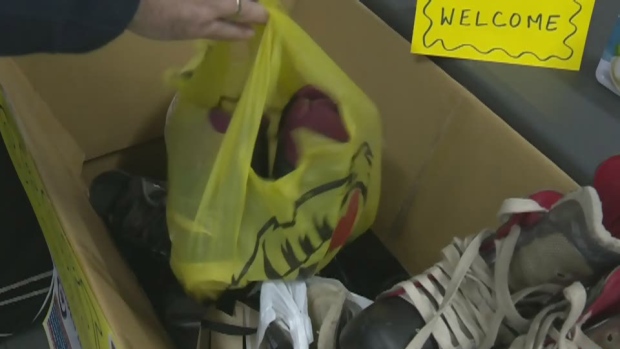 With passenger train service back up and running, things are looking up in Churchill after a tumultuous year.

Skylar Ferguson is hoping to keep that momentum going.

“Now that the train is back in Churchill, that’s amazing,” said Ferguson. “The residents are really excited, but a train does not fix mental health and mental health is a huge issue in the northern areas, with suicide being one of the most common causes of death among youth.”

Until November, a broken rail line had left Churchill isolated for over a year and a half, driving up the cost of goods and services and making travelling to see loved ones less feasible.

It was during that time that Ferguson first went above and beyond for her northern neighbors by setting up a toy and food drive under the name ‘Christmas for Churchill’.

“Sports activity and physical activity stimulates your brain. You’re constantly thinking and there’s also the aspect of being on a team and developing relationships with teammates and the community,” she said.

So far, the donation drive has round up an abundance of hockey equipment, along with skis, basketballs and volleyballs, said Ferguson.

Online donations, accepted through the Sport the North GoFundMe page, will also fund new games like Spikeball and Pickleball in the communities.

A date for shipping the sporting goods has yet to be set.