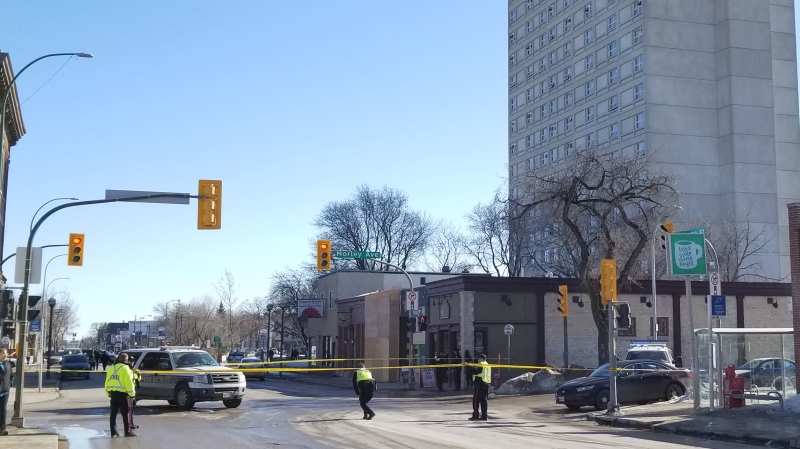 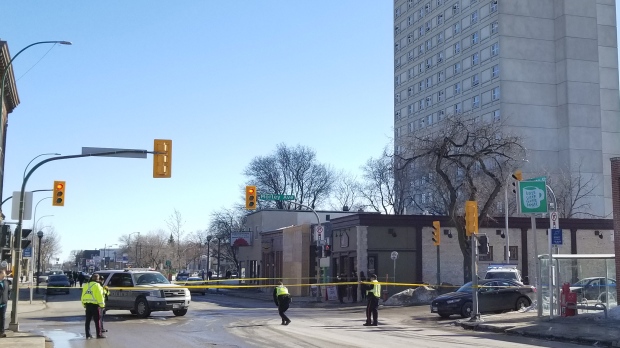 WINNIPEG — An 18-year-old Winnipeg woman has been arrested in connection with a pedestrian crash in March that left a 41-year-old man dead.

The crash happened at around 3 p.m. March 20th. The man who was hit went to the hospital in critical condition.

Six days after the crash, police said he had died in hospital and put out a call for witnesses.

On Wednesday, police said the 18-year-old woman was arrested and faces a charge of proceed before safe to do so.

She was released and will be required to appear in court, police said.