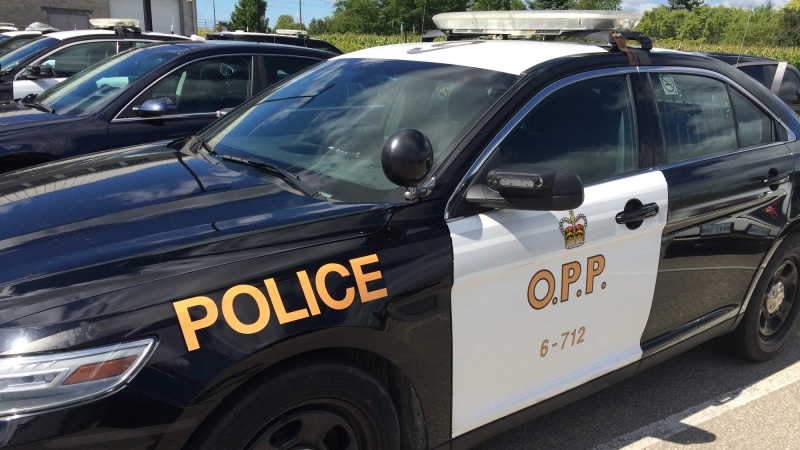 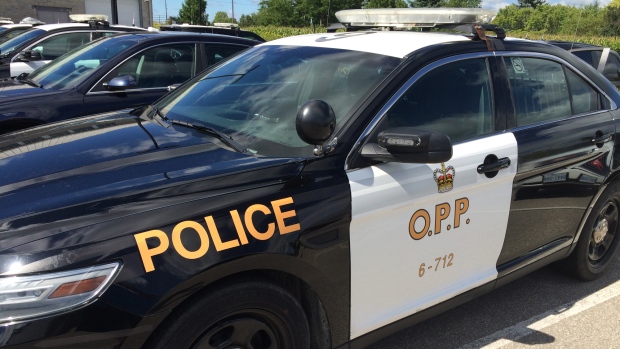 The Ontario Provincial Police said a 62-year-old woman was found dead after a bear attack was reported at Red Pine Island on Rainy Lake, Ont.

It happened Monday evening, police said, when a woman reported that she believed her 62-year-old daughter was attacked by a bear while checking on dogs. She said she hadn’t returned.

Police went to the scene and found a woman who appeared to be dead, near a bear. The bear was killed and two others nearby posed a threat to investigating officers, OPP said.

The island is secluded and has no other residences on it, and others on the island were made aware, police said.

The Ontario Ministry of Natural Resources and Forestry is working out what next steps should be.

Rainy Lake is northeast of Fort Frances, Ont., about a four-and-a-half hours’ drive from Winnipeg.