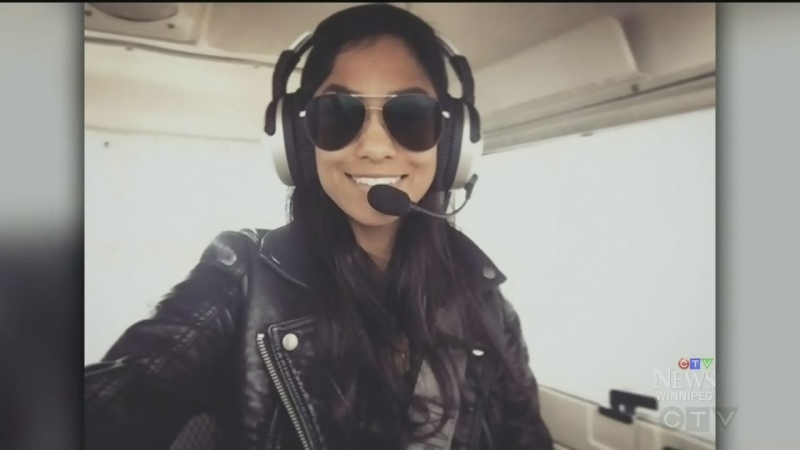 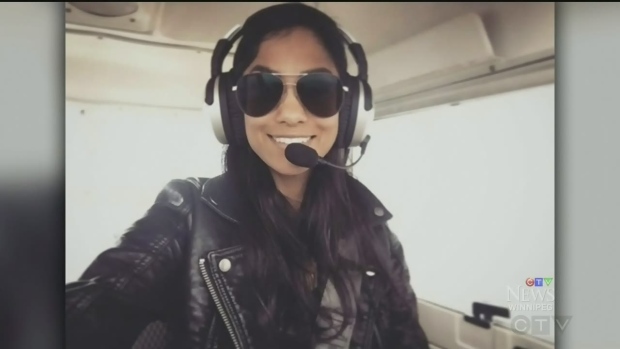 A Winnipeg woman is using her passion for flying to feed her neighbours in the north.

“So I just came up with this idea and I thought, okay I’m going to just put it out into the universe and see what comes of it,” Sharma said. “And the response from the community in Winnipeg was just incredible.”

Sharma says it only took a few hours to raise the donated goods.

The rest of the job, was a long time in the making — she says she learned to fly as a teenager.

Sharma said she got her pilot’s license this summer, and she saw the opportunity to use her new credentials to work on an issue she became passionate about through work – food security.

“I thought well if I’m flying and building hours and getting ratings, may as well put that to good use and fill that cargo space and take it to a community.”

Her work with the province’s Northern Healthy Foods Initiative led her to Poplar River — a fly-in community located to the east of Lake Winnipeg’s northern basin — where food costs are much higher than the city.

“Working as a senior analyst in the province in the south, the food security work that I do feels really abstract. And this is way that I can really get my hands dirty, and get down to the community level and make a difference, even if it’s in a small way.”

Sharma said she’ll be bringing healthy foods, such as lean proteins and vegetables.

She said recent weather has made it difficult to get off the ground, but she’s hoping to take the 2.5 hour journey Friday.