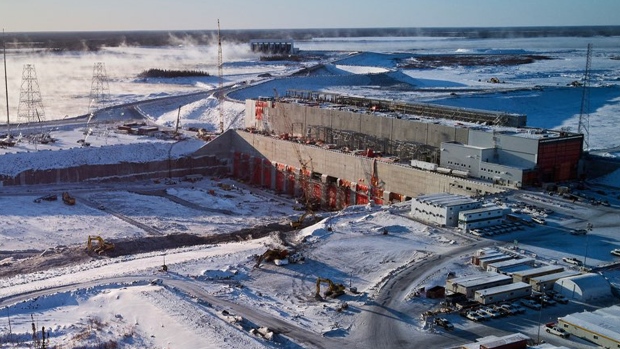 Staff was reduced at the site after several workers tested positive for the virus at the end of October. On Sunday, Manitoba Hydro said a second round of testing for all workers found one additional confirmed positive case, and another four presumptive cases.

The Crown corporation said 508 tests were done over three days, between Nov. 12 and 14. Hydro said the second round of testing was done out of an abundance of caution as a proactive step to limit transmission at the site.

Initially, a total of 24 positive cases and eight presumptive cases were identified through the first round of testing which was completed on Oct. 31. Hydro said more than 130 close contacts were identified and directed to isolate. Thirty-three people have recovered so far.

After cases began popping up, the Crown corporation temporarily reduced the workforce at the site from about 770 to 550. Some workers had their shifts extended and travel to the site was stopped, with the exception of a small number of workers needed to continue critical work.

Workforce rotations are now scheduled to resume. Hydro said prior to travelling to Keeyask, all workers will have to complete a 14-day isolation regardless of where they’re coming from, and receive a clear result on a screening test.

Hydro noted some flexibility will be given on a case by case basis for a small number of specialty crews. It said these workers will not have contact with others at the site and will be housed offsite to maintain separation.

To date, 39 COVID-19 cases have been identified at the Keeyask site.