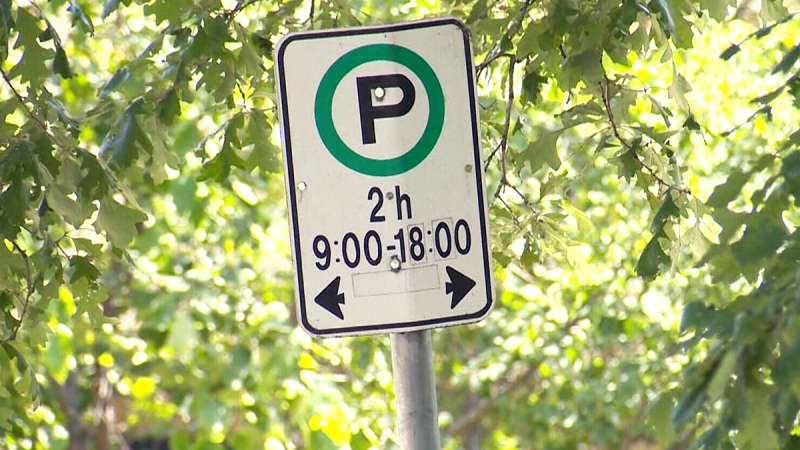 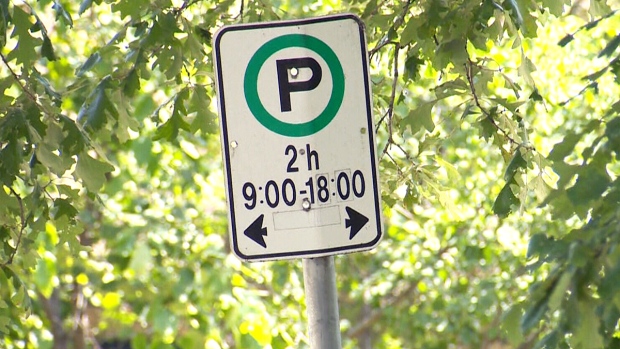 WINNIPEG — Like many, Christian Cassidy has been told to work from home, but he can’t fully comply.

“Basically I’m in a situation where I’m going to work each day because at least for a five-hour block each day I need to park my car,” said Cassidy.

There is time-limited parking outside his West End residence during the day. It’s preventing him from parking for more than two hours, so he’s heading to the office.

“It‘s either that or get a parking ticket every day or go every two hours and have to move my car all day long and due to video meetings and stuff like that, I can’t do,” said Cassidy.

Cassidy would like the city to waive the parking restrictions during the pandemic, and he’s not alone

It appears it’s business as usual for now. In a statement, the city says while it is adapting to maintain essential services,

“officials will also continue to recognize and enforce civic bylaws. Parking enforcement officers have remained in their roles and are enforcing parking violations according to the Winnipeg Parking By-law,” the statement said.

Other cities have made exemptions. For example, Ottawa has waived enforcement of overtime parking in residential areas and in Saskatoon, not only has the overtime parking restrictions been lifted, on-street payment has been waived to prevent numerous people from touching the meters.

“People have been sent home, so they’re working from home so suddenly residential neighbourhoods have become huge workplaces,” said Cassidy.