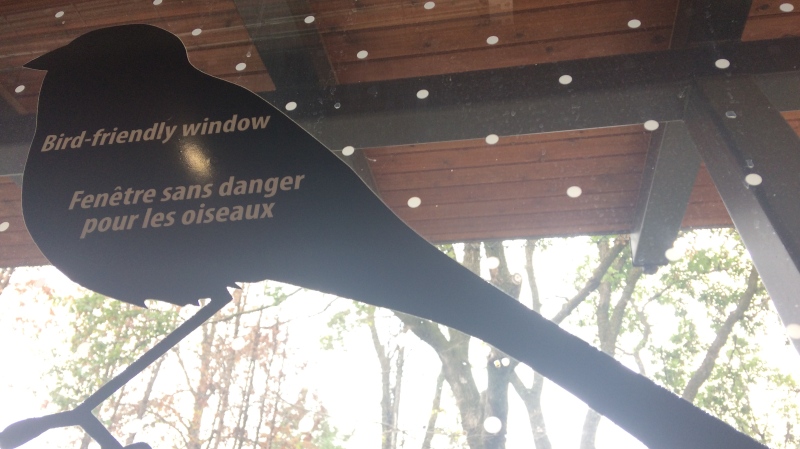 WINNIPEG — The Assiniboine Park Zoo is taking steps to protect animals — and it’s not the ones in its care.

Windows kill an estimated 25 million birds a year in Canada, according to Laura Burns, conservation research specialist at the Assiniboine Park Zoo.

To mitigate the problem, the zoo has added treatments to their windows. 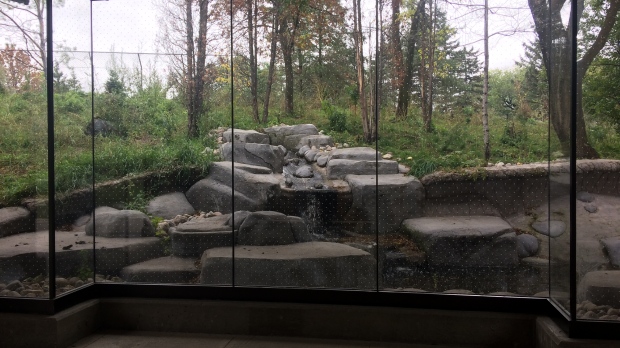 The wolf enclosure was built using windows that have small white circles embedded in the glass, circles that prevent birds from flying into it.

The Gibbon enclosure was treated using decals to mark the glass.

Burns says you can treat your windows at home by placing decals on them or by using a marker to draw designs as a way to identify your windows to prevent bird strikes. 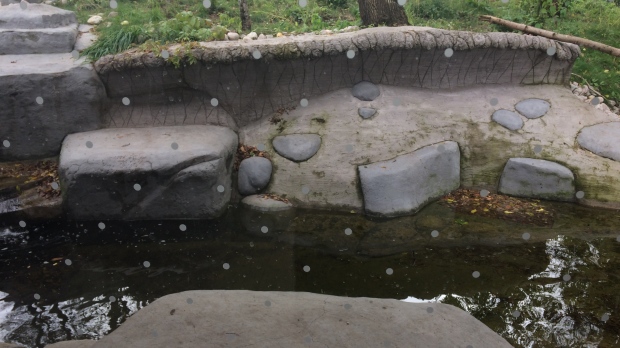