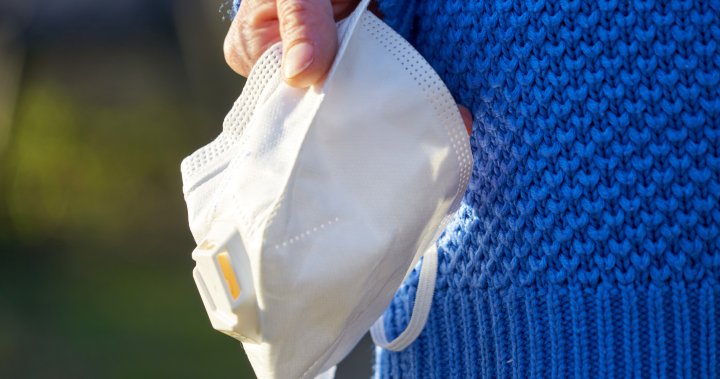 The Manitoba government says they have handed out 27 more tickets to those who aren’t following public health orders.

From Feb. 8 through Feb. 14, the province also gave out 130 warnings to people, they added.

Seven of those tickets were for $1,296 to people gathering in a home or outside, 16 tickets fined people $298 for not wearing a mask, three businesses saw $5,000 for not following public health orders, and one person got a $1,750 ticket for violating the Federal Quarantine Act.

Those businesses include Prairie Foods in Plum Coulee, and two tickets to The Church of God (Restoration) outside of Steinbach.

Both those organizations have received tickets before.

“Although the province has made moderate changes to public health orders, they remain in effect and must be followed to reduce the spread of COVID-19,” said the province in a release.

“Manitobans are reminded to stick to the fundamentals of physical distancing, hand washing and wearing a mask.”

Since April, 2,987 warnings and 965 tickets have been issued, said the province.

The province has collected more than $1.3 million in fines.