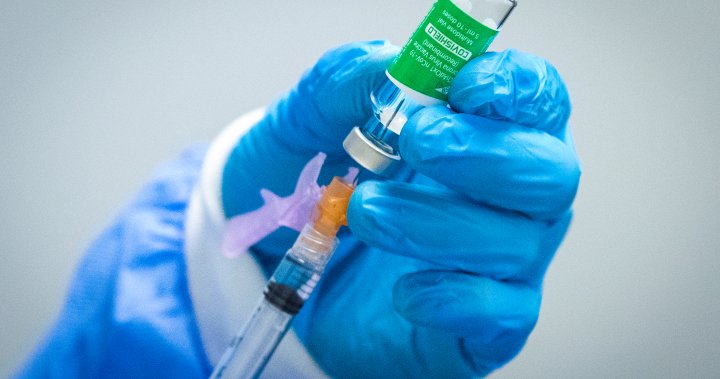 Nearly three weeks after the province reached 100,000 vaccine doses in the arms of Manitobans, health officials have doubled that milestone.

The province announced 200,000 doses of vaccine have been administered, protecting roughly 13 per cent of the population.

The province’s Minister of Health and Senior Care, Heather Stefanson, told 680 CJOB vaccine priority is that much higher right now.

“It’s a race against these variants as well,” Stefanson said Saturday.

Three of the four Health Canada approved vaccines are currently being administered in Manitoba: Moderna, Pfizer and AstraZeneca/Covishield.

Johnson & Johnson’s single-dose vaccine, Janssen, is not yet available.

Stefanson said the plan to administer 300,000 doses in the next 28 days will depend on getting enough supply from the federal government.

“We have heard there could be a delay in Moderna in the next week, so that will obviously throw a wrench into things over the next little while,” she said. “We had booked appointments based on getting that supply from the federal government, so we will have to go back and deal with that.”

Read more: Some provinces give pharmacists a variety of COVID-19 vaccines. Why isn’t Manitoba?

As of Saturday, 343,730 doses have been received by the province with 204,107 administered. There are 327,343 total shots planned in the next 28 days, according to the province’s vaccine dashboard.

Supersites in Winnipeg, Selkirk, Brandon, Morden and Thompson are operating with the province saying plans are underway for more to open in the weeks ahead.