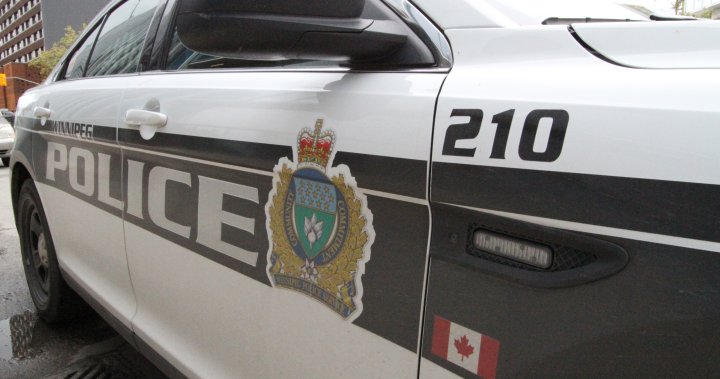 A man who was assaulted in the Burrows-Keewatin neighbourhood Thursday has become the city’s latest homicide victim, Winnipeg police say.

Police were called to the report of an assault on Gilbert Avenue, between Burrows Avenue and Chudley Street, around 9:40 p.m.

They say a man found with life-threatening injuries was rushed to hospital in critical condition, where he later died.

The victim has been identified as 20-year-old Delaney Lee Sinclair.

Police say an adult suspect has been taken into custody, but no charges had been laid as of Friday morning.

Detectives from the homicide unit continue to investigate and anyone with information is asked to call police at 204-986-6508 or Crime Stoppers at 204-786-TIPS.

The homicide is the city’s 41st of the year.

Last year, Winnipeg set a record for the most homicides the city has seen in a year with 44, doubling 2018’s homicide rate.