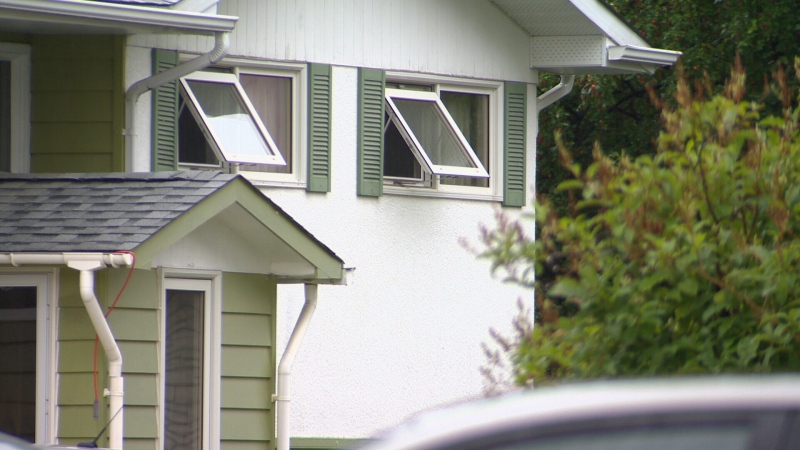 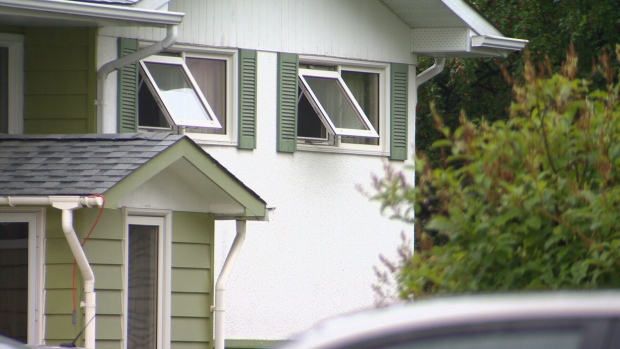 A fire in North Kildonan Friday night is believed to have been accidentlly caused by a child playing with matches.

The City of Winnipeg said around 8:50 p.m. the Winnipeg Fire Paramedic Service responded to a fire in a home on Claudia Place.

Once on scene, firefighter used an offensive attack to put out a fire in one of the bedrooms.

People inside the home had self-evacuated before crews arrived. One person was treated on scene by paramedics but did not need to be taken to hospital.

Officials are reminding parents to talk to their children about the dangers of playing with fire, and to keep lighters and matches away from them.