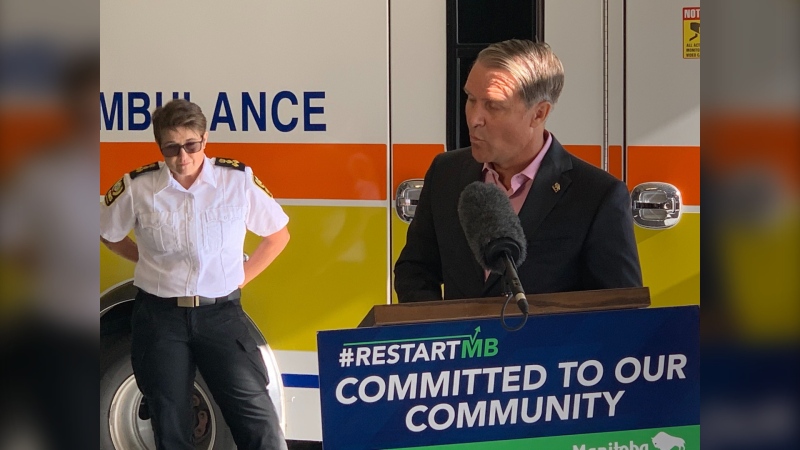 WINNIPEG — Construction on a new $4.2 million Emergency Medical Services (EMS) station in Selkirk, Man., is set to begin on Thursday.

On Wednesday, Manitoba’s Health Minister Cameron Friesen was at the site of the old Selkirk hospital to announce the construction of the new facility.

“It acts, essentially, as an operational home for the paramedics who are stationed in this area,” Friesen said

The province said the new 7,500-square-foot facility will be constructed on a green-field site beside the old hospital. It will have a six-bay garage, offices, crew quarters and a paramedic training area.

“The new station will provide staff with a larger, more modern space filled with all the amenities that paramedics do need day-to-day,” said Louise Alaire, the director of emergency services for the Shared Health Interlake-Eastern region. 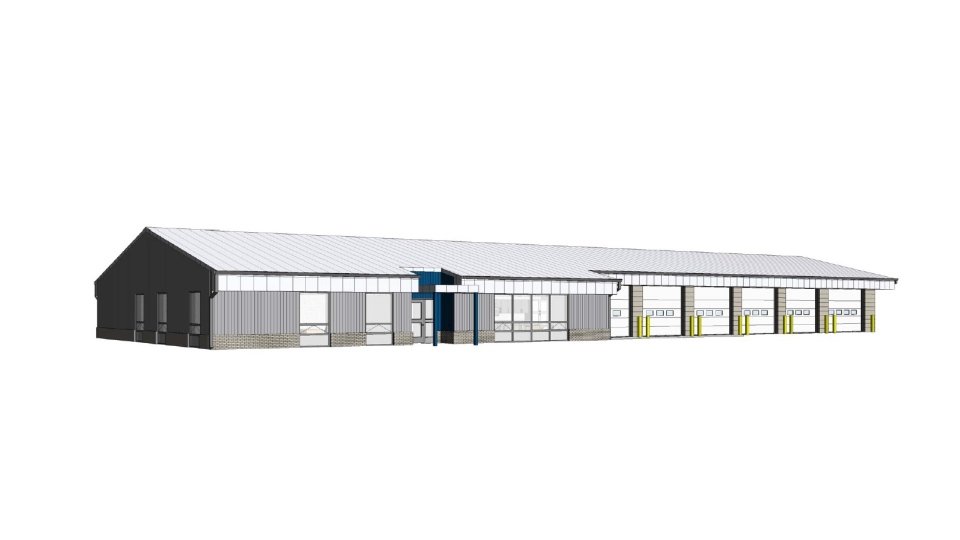 Alaire said this will be one of the largest stations in the region and the province.

Ron Janzen, the vice-president of corporate services and the chief operating officer of the Interlake-Eastern Regional Health Authority, said about three years ago they moved into a new hospital in the city.

He said the old hospital is still used for things like the ambulance bay, office space, incineration purposes, and the community audiology program, which comes at a cost.

He said while the old hospital site is slated to be decommissioned, the health authority has time to bridge those services. He said the new “regional emergency ambulance superstation” will help that.

He said about 3,500 transports in the region per year happen out of Selkirk.

Friesen said this won’t be the only facility going up in Manitoba, but said more information on that will be released later.